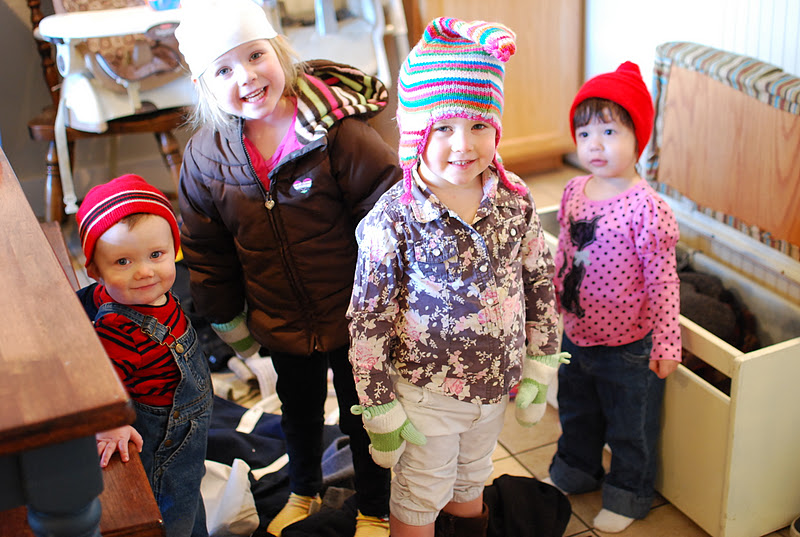 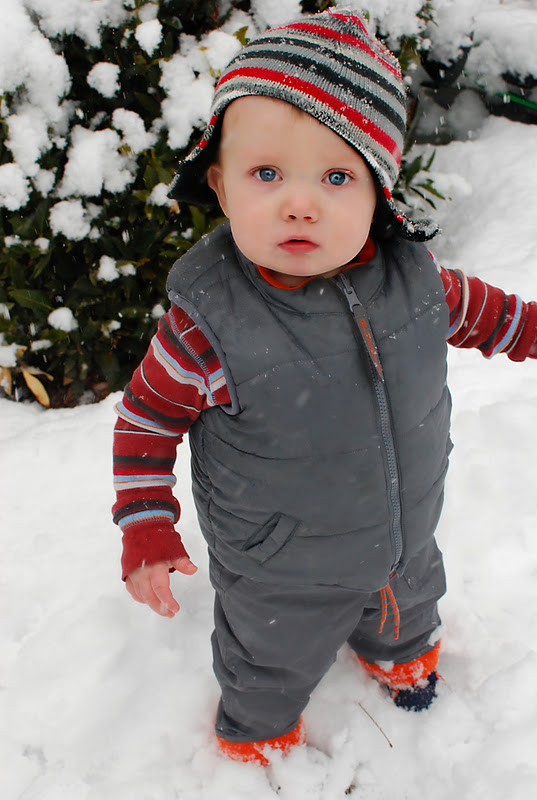 Just another food source to Gage. 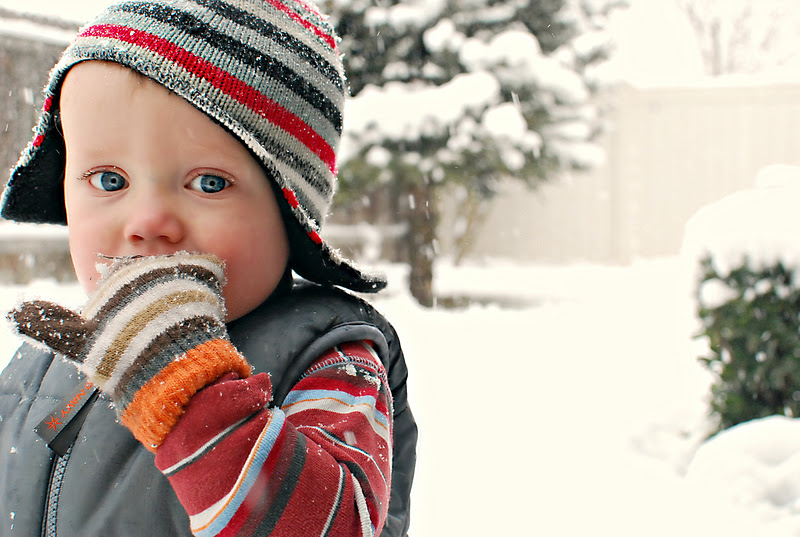 Snow is so exciting.  The kids just shoved snow gear on over the jammies.  They were tearin out the back door before they even had breakfast.  Had to chase a few of them down through the snow with boots and gloves and hats and they even fought me to keep them on. Crazies. 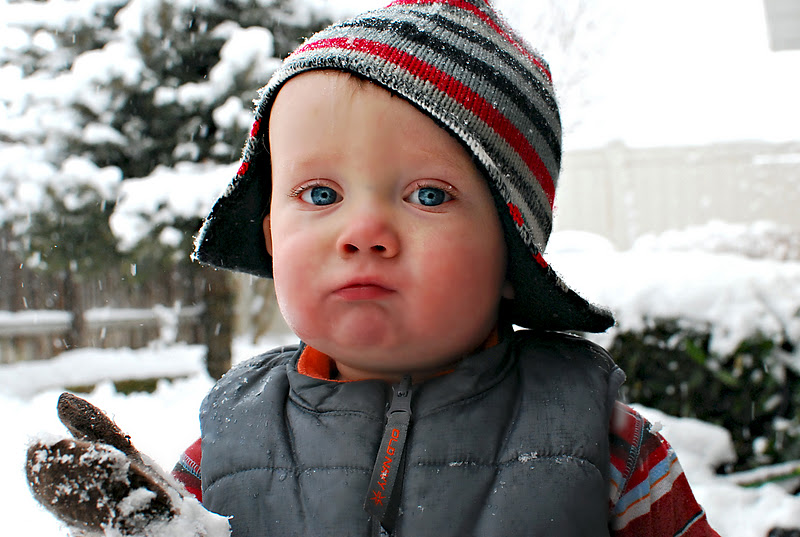 Random note.  Gage is such a joy in this house.
At breakfast this morning Cache told us how in the middle of the night Gage was singing "Twinkle twinkle,  but only with the words: "Da da da da!" (The boys share a room now.)
He is a good little singer.
He wrestles with Naomi.
He is possessive of a certain Boston red sox hat.
You have to help him search for it when he gets up from his nap.
No other hat will do.
When we call for dinner, lunch, snack, breakfast, he runs as fast as he can,  puts his bib on over his head, and waits patiently by his highchair.
He eats more than Naomi.
He sleeps with his shoes on.
And if he is wearing feety jammies, he will sleep with his shoes in his chubby little hands.
Iron grip.
He thinks everyone and everything is trying to steal his shoes.  He'll boss : "DOH DOH DOH."
(dont' don't don't) if you come near his shoes.
He raises his voice at the end of words(babble), like he is always asking a question.
He throws his dishes when he's finished eating.
That should make a mother mad.  But I crack up every time.
I guess I wish sometimes I could be that uninhibited.
What if adults just threw their dishes across the room to signal they were threw eating?
Think about it....
it would be so funny. 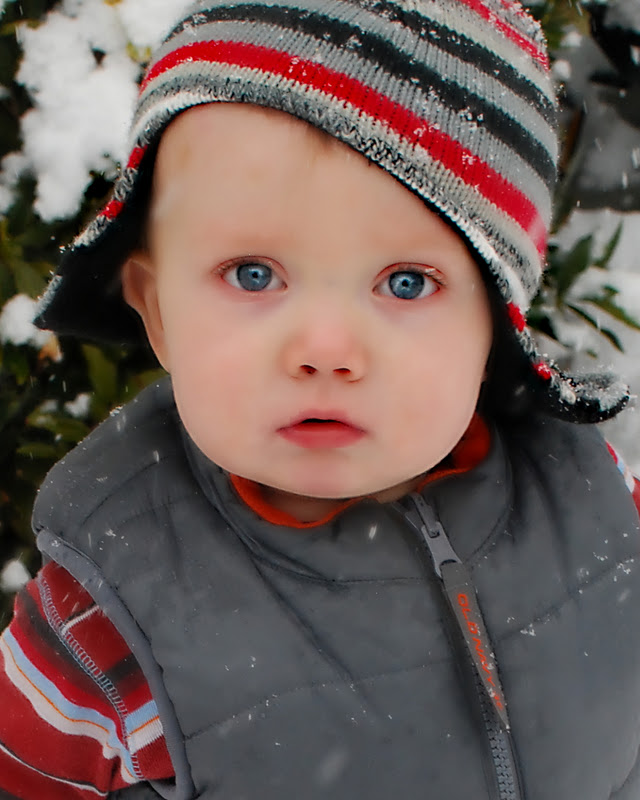