More Than Worth a Minute of Your Time

I came across this slide show on someone elses blog actually,but it was Sooo good that I don't want anyone to miss out on it. This is a picture from it and the link to the slideshow is next to the picture. You need to realize that these are ALL photographs, NOT paintings. Tell me if you liked it! 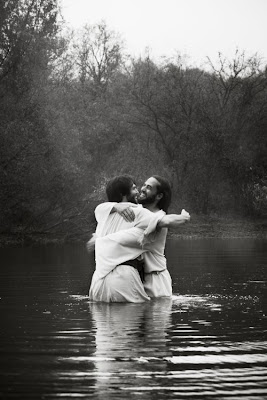 We took a Peek 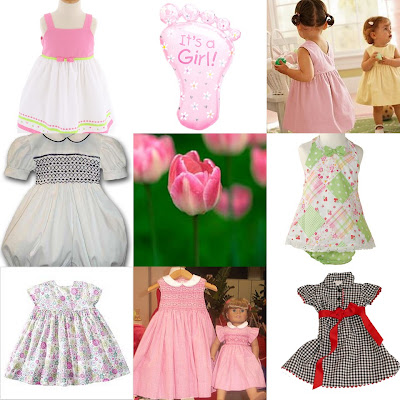 And this is what we now see in our near Future!
Posted by Amie Orton at 3:41 PM 8 comments:

Thank you Nick and Sarah for the Ukulele..or as Cache calls it his "My Gee Tar." It has filled our home with lots of made up songs like this one..(Devin and I are trying to help him along in this video only for videos sake you gotta be cute FAST you know?) He plays it all day, accompanying everything from TV commercials to the opening song at Family Home evenings. Even bedtime songs if "daddy says Otay." Our favorite though are the songs like this one we over hear as he is all alone in his room or staring out the window, making up his own words as he goes along.(You'll have to scroll down and pause my music player in order to hear this video.)

Things are looking UP!

Warning this is a long rambling story..only to be read by those pretty bored. Soo long time no blogging... we are moved and now have the internet. The move was fast and smooth. Devin and I feel we are starting to become professional at this moving Bidness. But as life goes as soon as you say a phrase like. "That was SO easy!" God hears it and thinks,, "Well maybe they need a challenge,, you know a growing experience." And this time I think he was really laughing when he gave us a dead raccoon that crawled up underneath the insulation(sp?) and died, making our house basically UN livable because of the smell. Devin went to work and school..while Cache and I lived in our car and friends houses for a day or so. Making us really miss family, but appreciate good friends. We actually didn't know it was something dead at first.. But luckily I said my prayers that morning and prayed we might figure out that smell. We happened to come across a house contractor that actually over heard my conversation about the smell with another lady and told me that it is common occurrence for opossums to crawl up inside the house and die around here I guess. He said he had a nose for it and if that's what it was he would know. He came over and walked in the front door and said "YUP dead Possum." but would be back in a couple of hours to come and find it and get rid of it.. also that would be at LEAST $200.. He never came back. We waited for another day.. Surely he would call and tell us that he at least COULDN't do it right? NAAH. Devin tried several times to find it himself, but nothin. That's when we ran into BILL,, about our age.. lived in the neighborhood and works as a maintenance man and said "sure I'll come take care of it for ya." We didn't even ask him how much he charged because we didn't care at this point. But we waited and waited all day..(in the car of course) and Bill never called back, never came.. At this point I was past despair.. tired of living out of my car and worried that the dead animal stink was hurting all of us especially the baby in my belly. But I happened to be reading the story about the 2000 stripling warriors in the Book of Mormon and how Their mothers taught them to never doubt. So I tried to get over my despair and prayed to over come my doubt that anyone would ever find this stinky dead opossum. Finally late that night we decided to return home to grab clothes and go to a hotel. Bill ran up and told us how he had dropped his cell phone in water and spent all day trying to first fix and then replace it.(what luck!) It was almost dark, but together he and Devin with all of Bills special tools and experience with finding dead things in houses or something... and followed a blood trail through the insulation to Not a Possum but a Big Old Raccoon! On top of it all Bill wouldn't let us pay him anything.. Just a nice stranger, now friend that wanted to help us out. Our house now is livable.. Devin is replacing all of the insulation that was tainted,,we have a super powered air purifier that is doing wonders and we are sooo happy. How is that for an update?
Posted by Amie Orton at 12:03 PM 5 comments: