What are these you ask?  Well they are the very last pictures I will be taking for Cache. 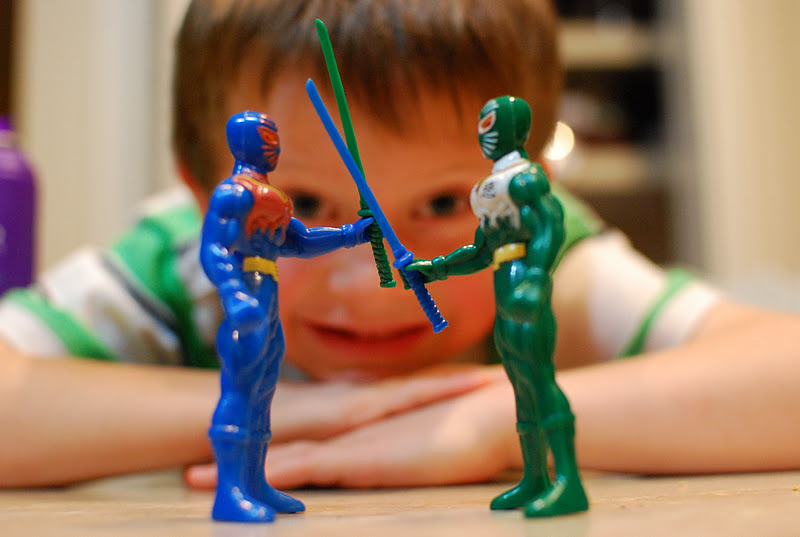 Daily he asks me to take pictures of his toys in battle.  He also loves to borrow my camera. 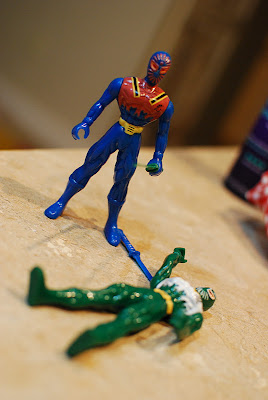 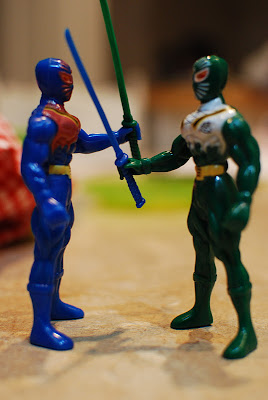 But after an episode of taking pictures of Ants.( With permission)  That resulted in a broken lens worth several hundred $....  My lovely parents gifted me a new lens for Christmas and Cache a new
"Fisher Price Kid tough camera!"  It also does video and lots of other fun features . 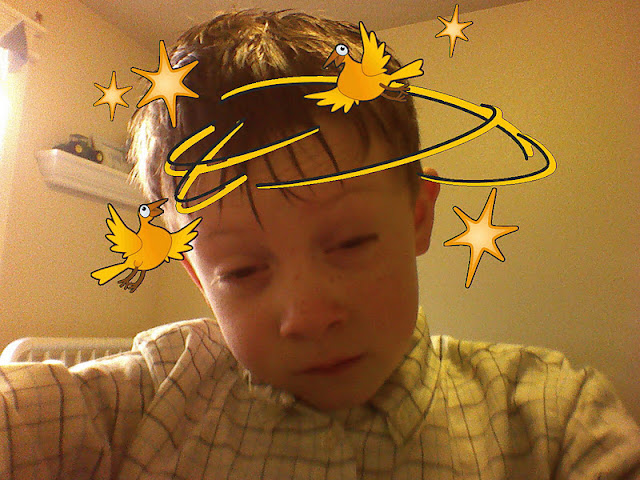 This will go down as one of the best Christmas presents ever.  Cache has used it every day... for hours at a time.   After Devin established a few rules like no video anyone in underwear EVER, Cache has come up with some doozies. These videos make me laugh and laugh.  I can't wait to see what he comes up with next.   (Warning they might make you sick, but they are worth watching to the end.)


This next one was taken Christmas Day.
Naomi is talking about the dogs about how one is a boy and one is a girl.  Then she says "Gid just licked my tounge!" haha.

I also love how Cache says about Naomi "she is still just young and doesn't know everything."  He meant to add "Like I do."  Because Cache told me he knows everything and if you ask him if he is smarter than his dad, he'll confidently say, Yes.
UH OH. Lessons to learn this one has!

As I was loading videos and thinking how this camera has really brought out Cache's funny bone again.
I found this video of him.  And realized how funny Cache has always been.  Also that I don't video enough.
OH I miss the little chubby singing version of him!
Posted by Amie Orton at 9:25 AM

Cache is funny. You nailed it when you said you realized how funny he always has been. It's true. He's sooooooo handsome too. When Ben sees this he's going to really miss you guys! I do too, but you know Ben. He MISSES you all sooooooo bad.

We have watched these videos over and over at mom and dad's house. We love them! Cache is truly one of a kind. I can't wait to see what he does next!