Spring is so fun.
Really the best I've ever seen, even on television.
We were all laughing our heads off and at the end each player received a really nice soccer ball.
I was hustling to get Cache dinner and get to him to his awards ceremony.
Cache did NOT want to go. Finally he let me in on why.
"I'm afraid they'll make me sing." - Not that kind of ceremony Cache.
"Will I see dead people?" Umm NO. That's a funeral. Hahaha!
"OK. I guess I'll go."
Cousins! 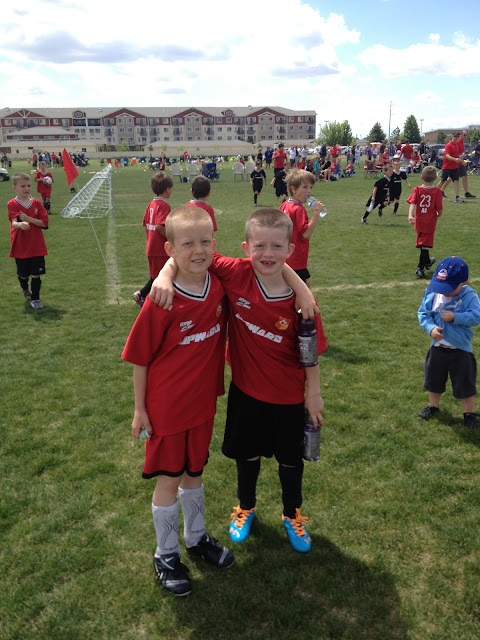 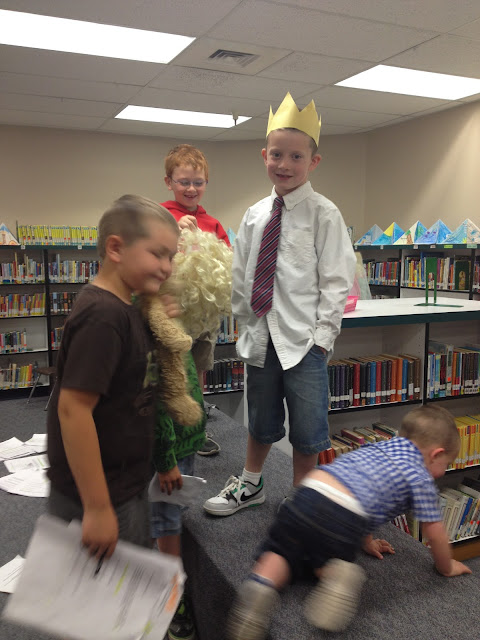 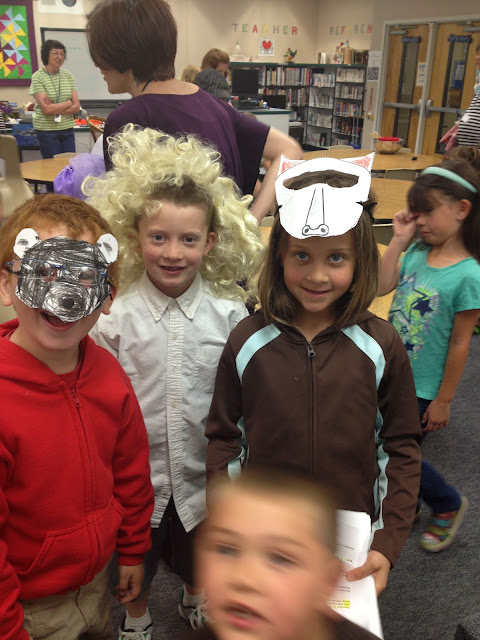 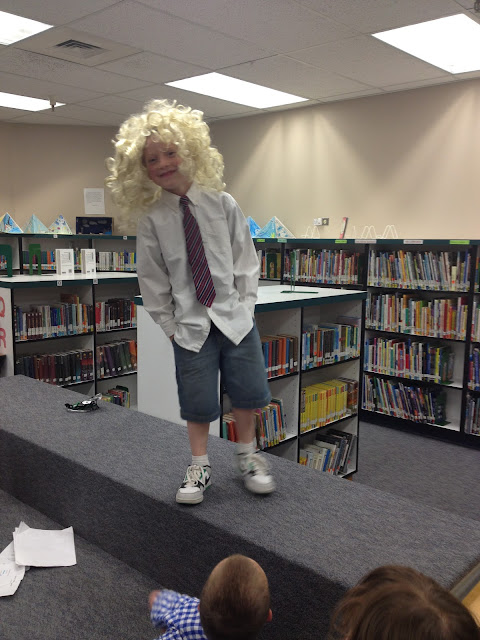 It was so funny. I was very proud! Good job Cachey Pie!