I took the kids for the annual well check and to get established with a new doctor. Nothing like loving your doctor, and I totally did, and so did Cache and Naomi.  Cache is the one that is hard to impress, but  turns out the doctor likes soccer AND talked to Cache about riding bikes. Naomi enjoyed getting to have no clothes on in public and showed all the nurses and doctors her belly and  every body part she could point out.  "Look see!"  She also told them her name is Cache "chashy" and when they asked her how old she was she laughed and said: "doggies, snooowman."

Because they did so good and I WAS worried how they would be, they were bribed before hand with getting to pick a pumpkin if they did everything the nurses and doctors said. 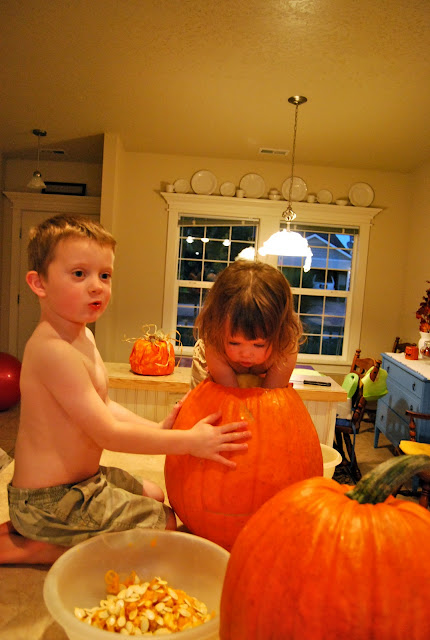 In other Halloween news from the Orton house: Naomi likes her costume, which I am so glad because if she didn't then she was going to go as the bag lady. Here is a sneek peek. 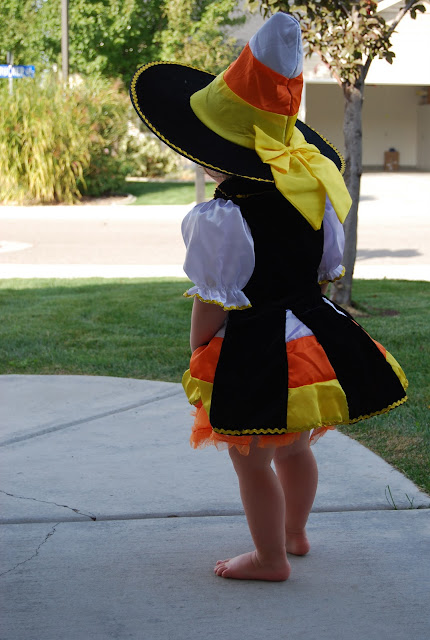 Also Cache is a Knight this week and so Nay is of course one too.  Here the brave knights are riding their horses with their shield and swords.  Naomi stuck her "sword" (a small baseball bat) down the back of her onsie... 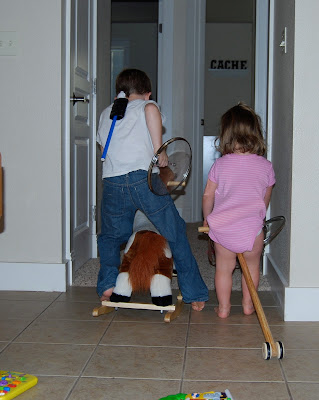 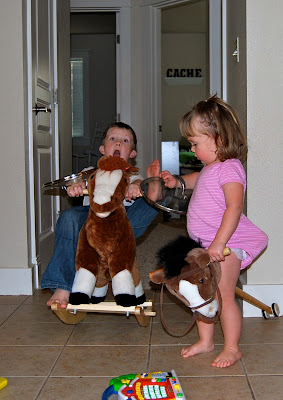 Not to be left out, Gage is now 9lbs.  Good job mister. Also meaning he has a new wardrobe because he is no longer floating in 0-3 month clothes.  Ya I look super happy in this pic.  I promise I am. 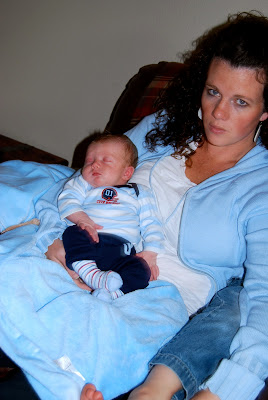 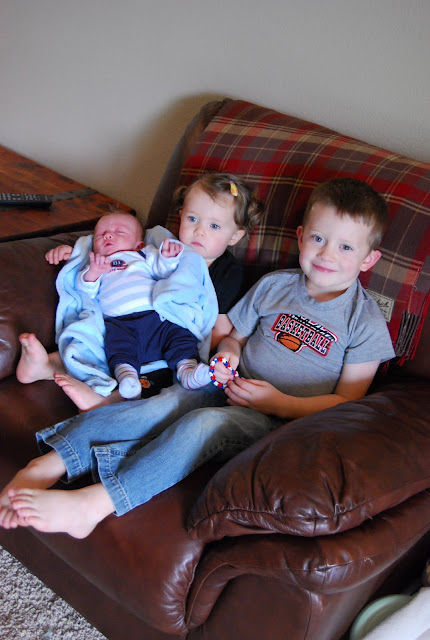 And Cache is still taking pictures... 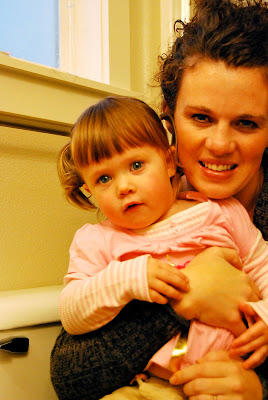 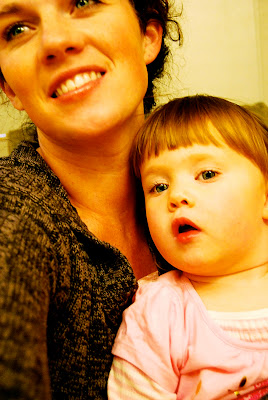 Oh I love Naomi's costume. It sounds like we are going to get to see you on Halloween!

You are so beautiful Amie. I love how you take pics of all the little funny things your kids do, like stick things down their onsies :)

I too love Naomi costume...can't wait to see the whole thing. I miss my little ones around this time of year. Also love the shot of Naomi diving into the pumpkin and Caches face. Love you guys...Happy Fall