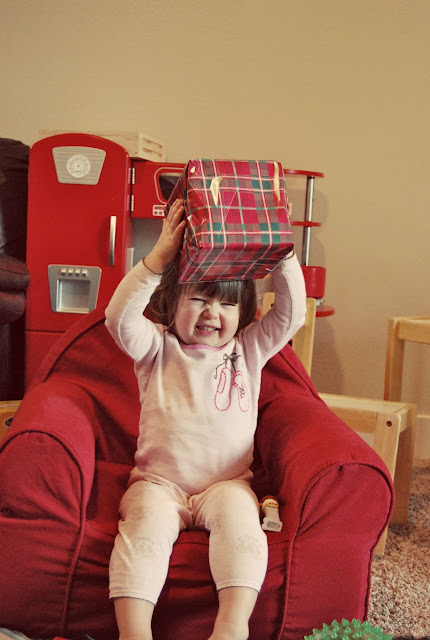 First Christmas with just our little family.
It was special.
We've been stressed.
Who isn't?
So to anything to take it down a notch is nice.
Staying home.
Devin however cooked like everyone was coming HERE.
Crab salad.
A whole ham.
rolls and summer sausage etc. etc.
Christmas eve.
Cache and Nay put out the reindeer food in the yard(oats and glitter)
Naomi was too scared to sleep.
"Santa's gonna pull my yegs me."
So we had to convince her that Santa was NOT coming.
A strange big man with a beard is gonna sneak into your house as SOON as your asleep, what's to be afraid of?
Devin and I exchanged gifts in the wee hours in front of the fire after Santa came.
He got me a scarf that had a lot of meaning behind it that maybe I'll share sometime, but probably not. And to my surprise picked out a matching wool coat. He had me close my eyes and then put it all on me.
He is sweet.
I gave Devin soccer cleats. I had to keep calling him from kickin his soccer ball around in the back yard so the kids could open their presents Christmas morning. He is a child at heart.
Tangent: I often tell Devin he reminds me of my grandpa Childers. When he opened his cleats he was SO excited.
"These are the nicest cleats I've EVER had!
It immediately popped an image of my Grandpa Childers birthday. I was visiting one weekend in college. The only present he got were a bag of home made gingersnap cookies from my Aunt Christie. I was feeling bad about it, then I looked at my Grandpa and he said sincerely: "This is the best birthday I've ever had! My favorite cookies and my beautiful wife at my side. I'll tell ya, I'm ONE lucky guy." He had a big cheesy smile.
I love him.
I miss him.
Okay tangent over.

Devin and Cache got Nerf guns and gear from G&G Orton.
So did AALL cousins and dads.
They had a war at the church gym Christmas morning. 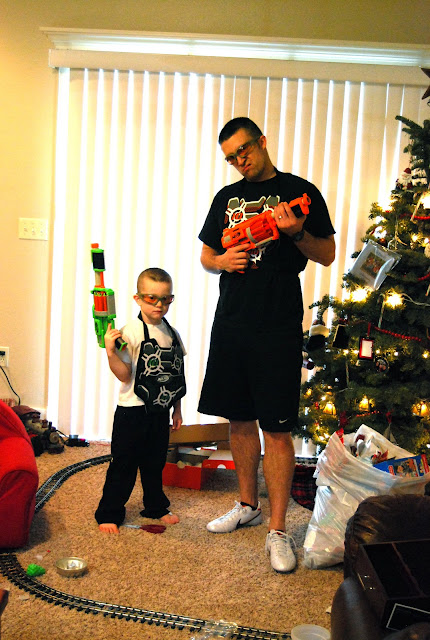 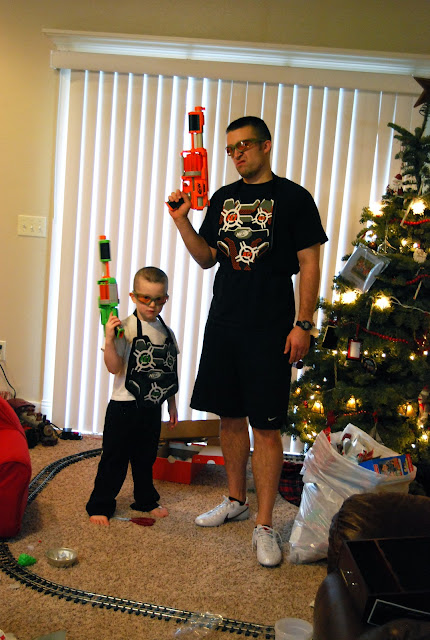 After the Nerf war, we traveled over the mountain and through the woods to Grandmother's house.
She lives a wheat field away from Great grandma's.
We had a party at my Grandma Carla's(my grandparents.)
Here is Gage with is Great Gramma Carla. aka sweetest lady ever. 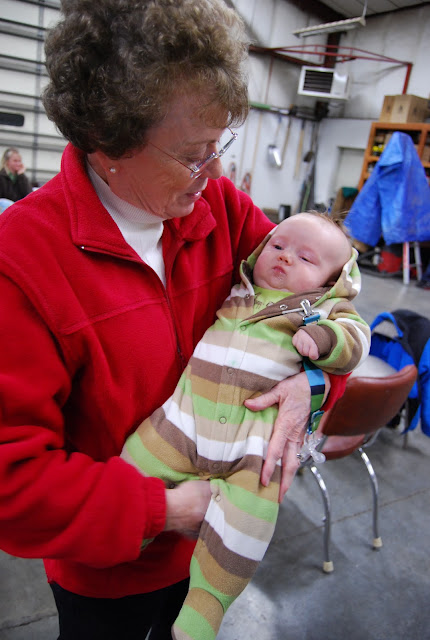 We have grown too big even for grandma's house, so the party was moved to the shop.
The shop has funner toys
anyway: 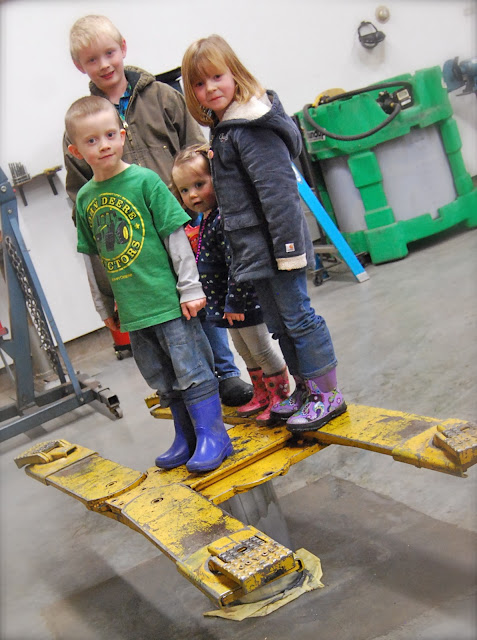 In the Spratling family, there is a pretty strong division between boys and girls.
Boys are the pranksters and girls are the targets.
Like hoisting the girls up on the lift.
Then boys shut the lights off and spray them with a fire extinguisher. 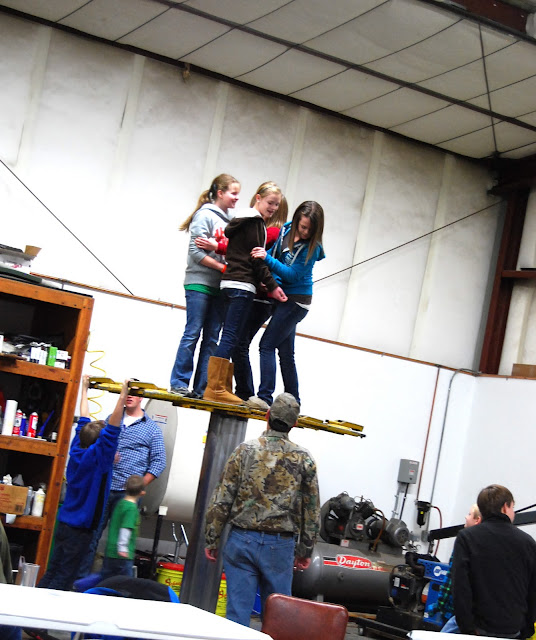 And when I say boys I mean the grown up Uncles.
The more dangerous the prank the funnier.
Probably something to do with 7 brothers that never had a sister to set them straight.
Aunt Shelly has learned just to cover her eyes. 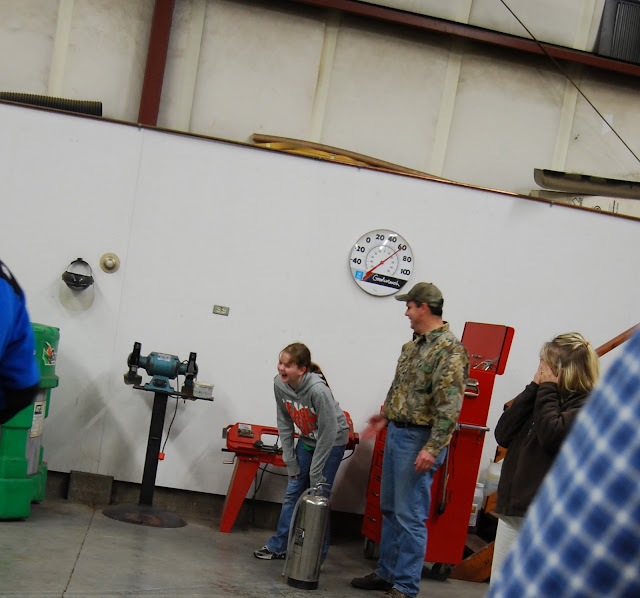 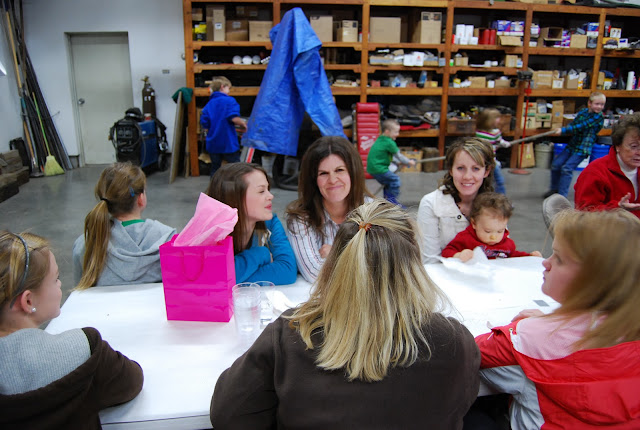 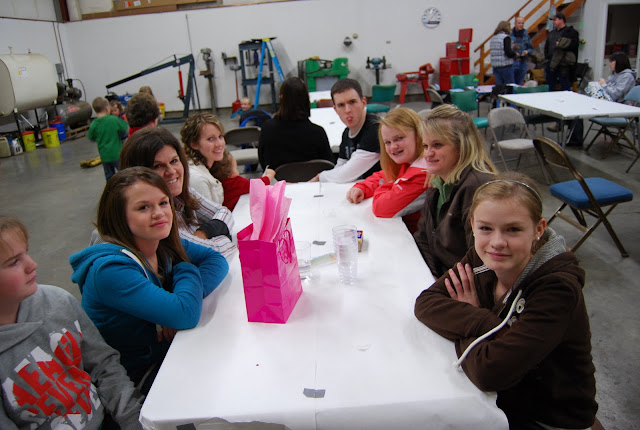 Tug of war during dinner. 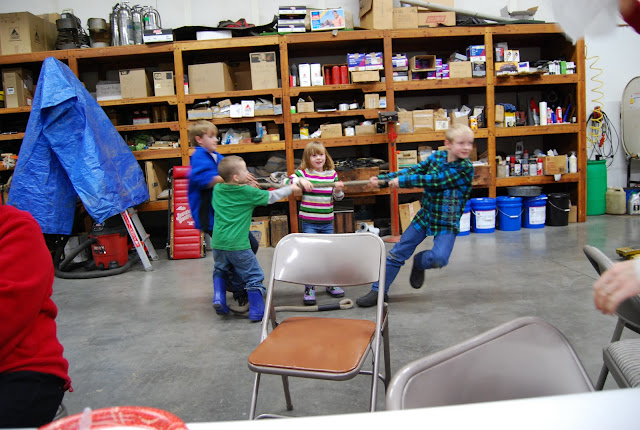 Uncle Jay is not reprimanding, he is helping the tug of war cause. 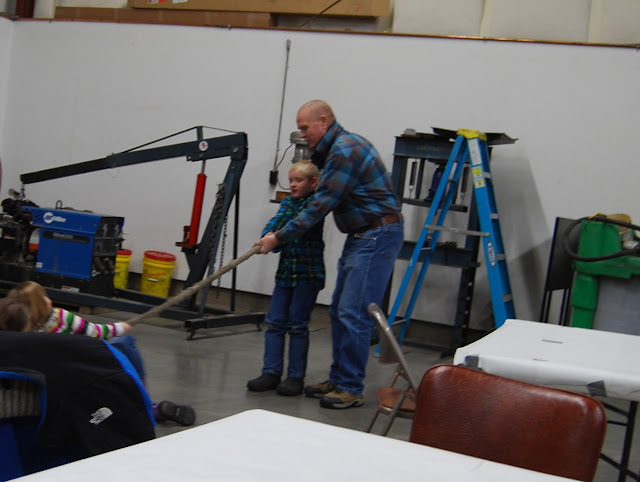 And if you wonder wear the 7 boys got their
mischievousness from.... 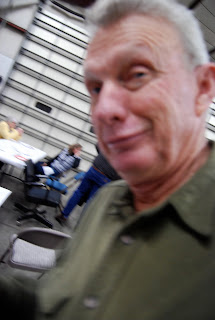 Anyway, enough of that.  My cousin Tony had a baby.
His name is Lane. 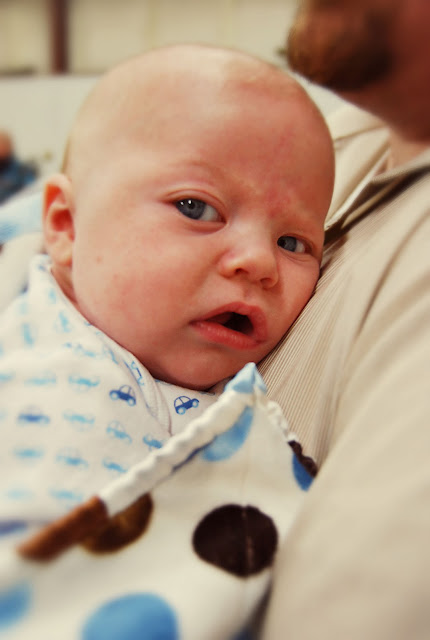 Lane and Gage, the next generation to terrorize Grandma Carla's house.
And raid the ice cream freezer during harvest.
Just. You. Wait. 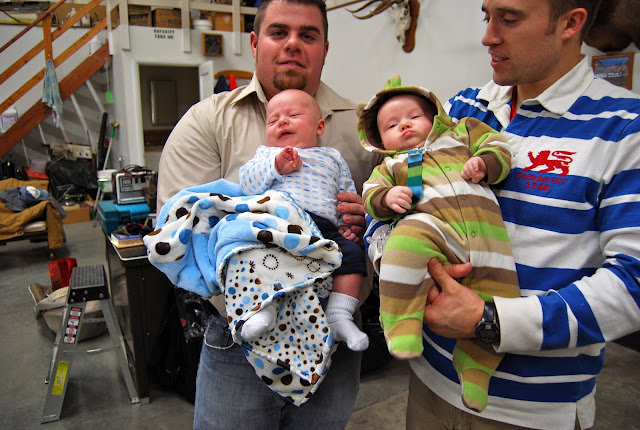 Through the field back at my parents home, Ben came up from AZ with his girls. 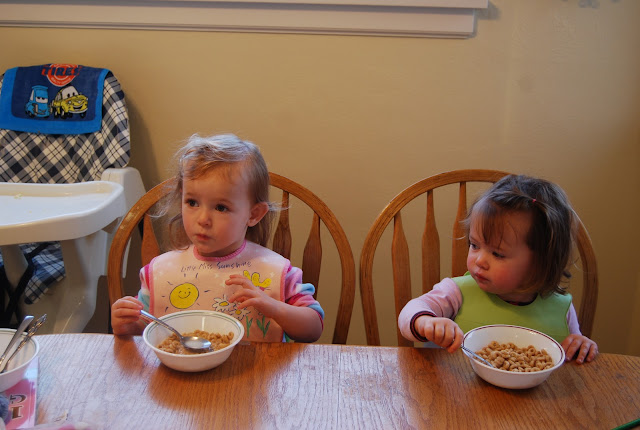 I don't have any other pics so Sarah, mom, Cindy maybe you could send me any?


True to missionary tradition. We took a family picture with Ashley's framed picture. 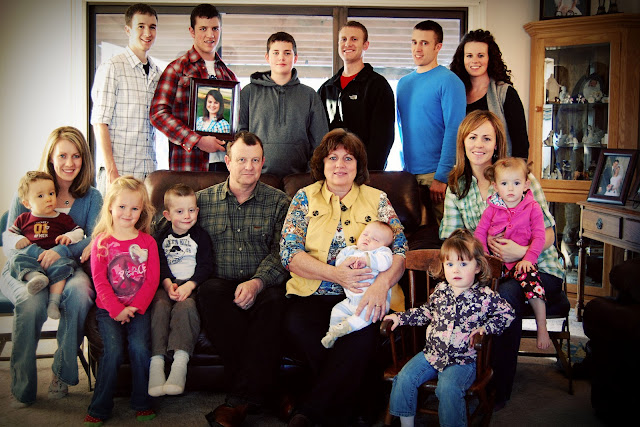 And also true to tradition we took this picture. 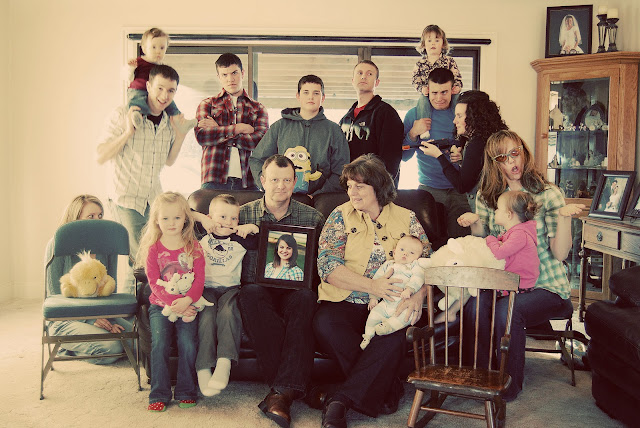 Cindy is ALWAYS my favorite in these pictures.
Put it as my wall paper forever just to make me happy.
Devin is always pretty good at these pics too.
How did WE marry such weirdos?
Anyway it was a merry Christmas.

Love this post! Your family seems a lot like mine...that farming & shop mentality. (: We should definitely get together soon like we both stated in our emails!

Glad you had a merry Christmas and got a sweet scarf & coat-can't wait to see pics!

Yessss!!! I have been hoping for a picture update and today my wish came true :) I forgot about that family picture we took. Yikes. People who don't know me are probably confused. Oh well, Ben loves me just the way that I am, right... right????
Anyway- look at the first family picture. Is the picture of Ashley really poking your dad in the head or is it just my eyes?
Also, I love Devin's "breast plate" He makes me laugh so hard!
And I loved the story about Grandpa Childers. What a great memory he gave you.
Can't wait to see you guys!

Oh I love that family picture. I can't wait for Ash to see it!

So fun to read your updates-thanks for sharing about Grandpa-my eyes always get misty with a perma grin when I think or read about him-he was sooo special.