Here are some pictures that make me laugh! 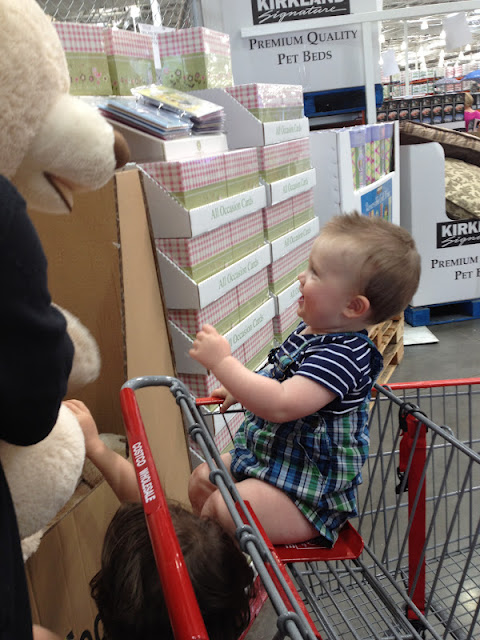 Above: Gage loves this GIANT bear at Coscto.
He calls it "Baby!" Hugs and kisses it and we can't resist but let him hold onto it for awhile around the store. I always have to talk myself out of buying his "baby" for him. 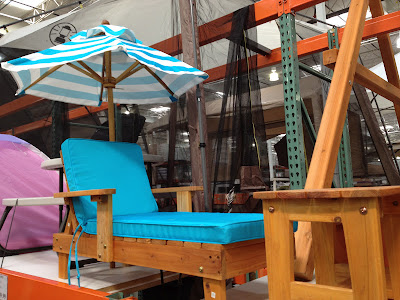 Devin had me take a pic of this cute mini sun chair.
Every time we see it at Costco he wants to buy it for Naomi.

She would look killer cute lounging in it with her new shades and pineapple cup she drinks out of all day.

...
When I came out and saw this happening,
Gage did. not. move.
I actually panicked after a minute.
I had to check his breathing.
Naomi ran him in circles for a good 20 minutes.
Totally fine, just taking it easy sunning his belly. 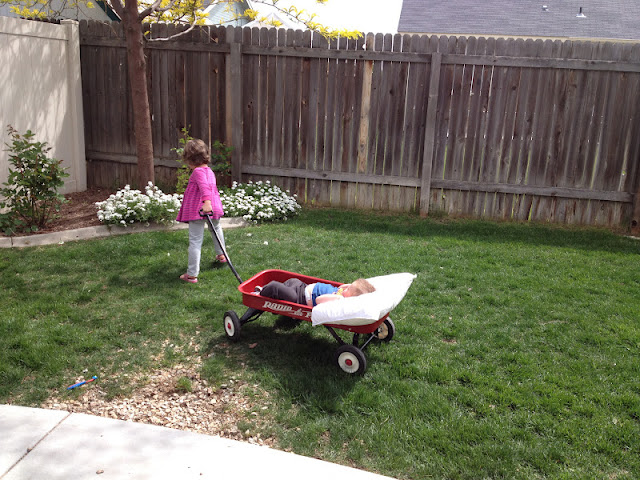 We probably use the plasma car as much as our children. 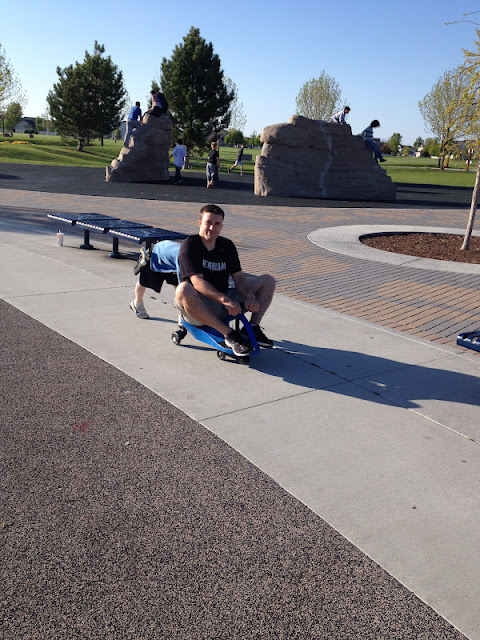 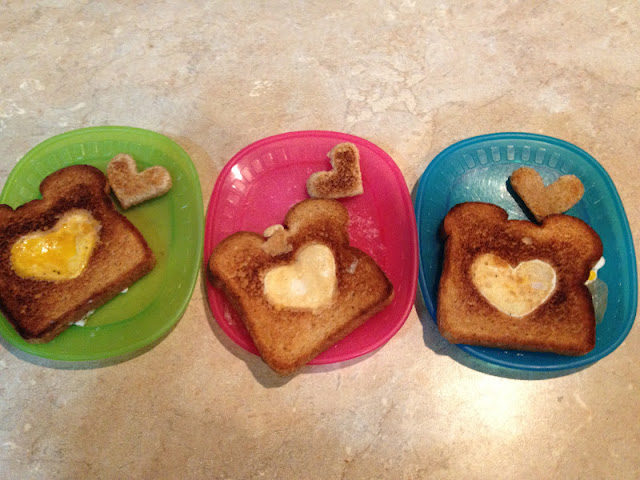 Cache ran 2 miles with me the other evening.
What a THRILL as he was joggin right along with me keeping pace.
This boy is so special to me.
We've been helping with a few funerals at church lately during the day.  I have to take him with me before and after school to help set up or clean up.
We were the only ones to  clean up one time.  I walked into the gym after the family left.
There were about 30 chairs.  Cache says to me. "Mom I got it, I don't need your help."
Even put away one of those giant round tables. I was impressed. I need help to put those away.
What in him triggers this? I'm glad he seems to have the drive to work.
Naomi helps too for the record.  But only setting napkins and spoons and then spinning in circles.
Everything else makes her "Too sleepy." 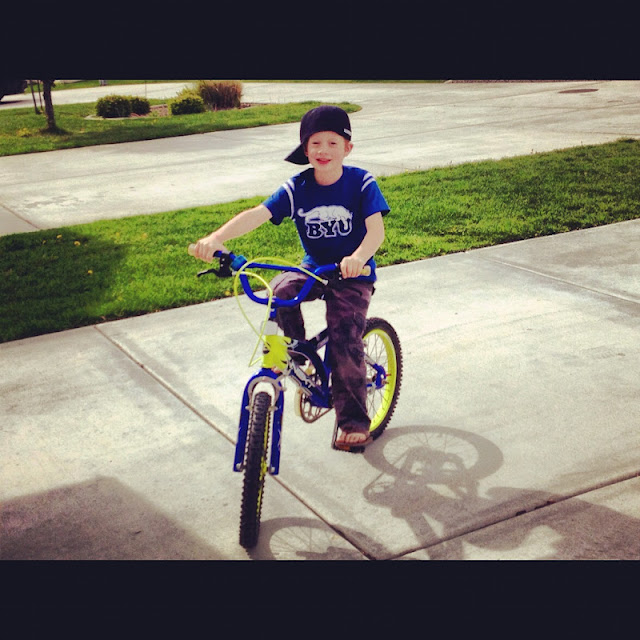 We purchased a slip and slide.
So many laughs. 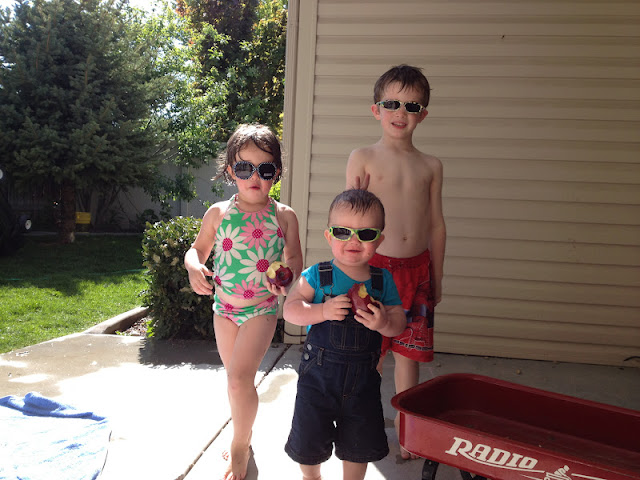 Naomi is terrible at it but has no idea.
I love that. 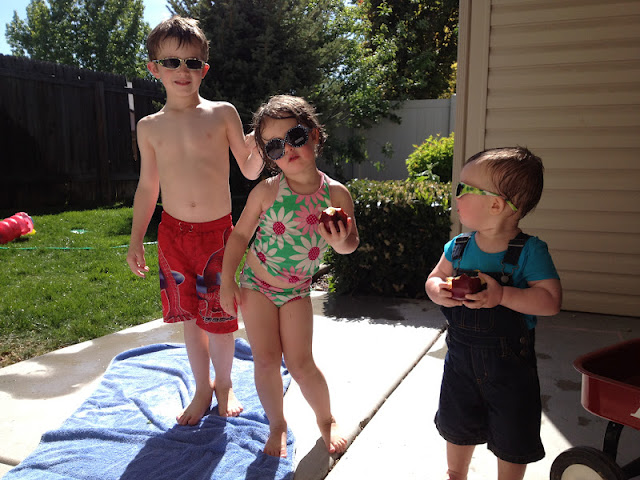 Gage always gets soaked before I can change him into his suit.
He runs as far as he can on the slip n' slide till he biffs it SO hard. I cringe. He laughs. 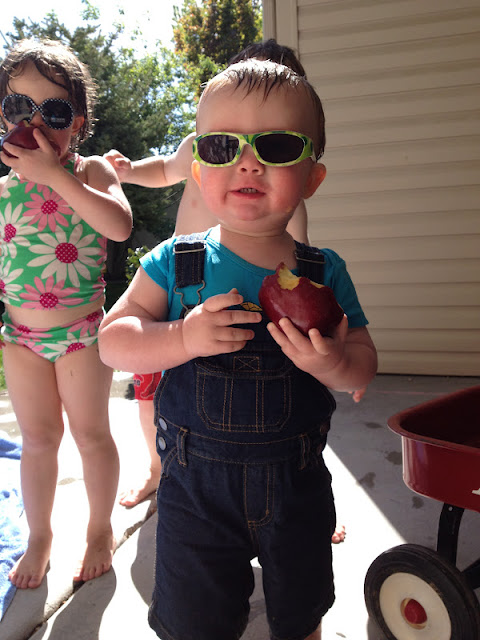 Our neighbor waters his lawn at 6:30pm daily.
I need to set an alarm at 6:25 and lock Gage in his room or something.
Each night Gage sees them before anyone else, escapes the front door and
I see him out the front window running and laughing
Soak n' wet jammies.
He is so happy you can't get mad. Frustrated though. Yes. 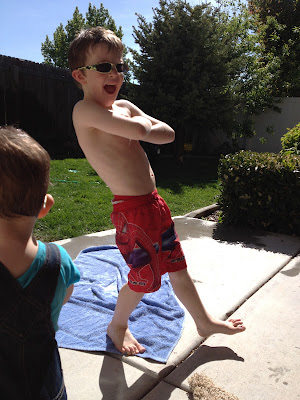 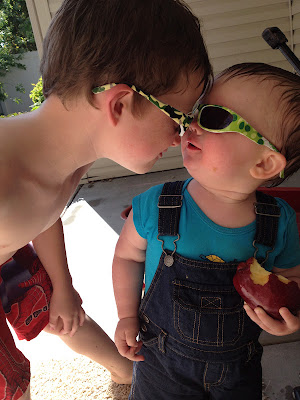 Devin came home late one night from teaching and said "To the roof!"
So we did.
Pretty sunset. 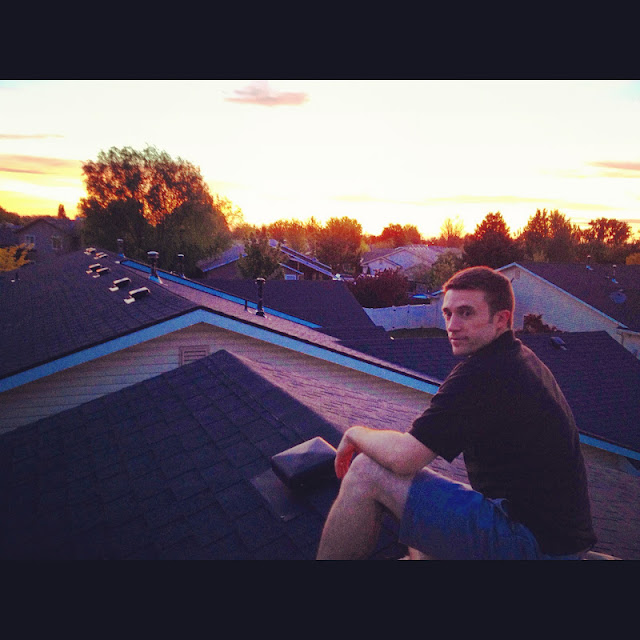 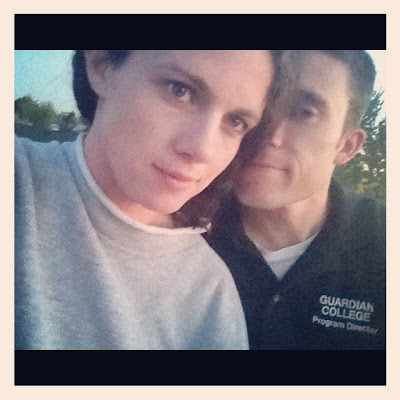 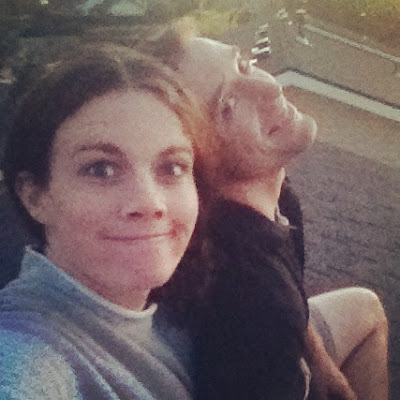 Volunteered on Cache's Kindergarten field trip to Albertston's.
So fun to see him in interact with his class.
Always with boys.
He didn't hold my hand like all the other kindergartners did with their mom's.
That's just Cache. He was really happy I was there and kept telling everyone.
"Guys THAT's my mom!" 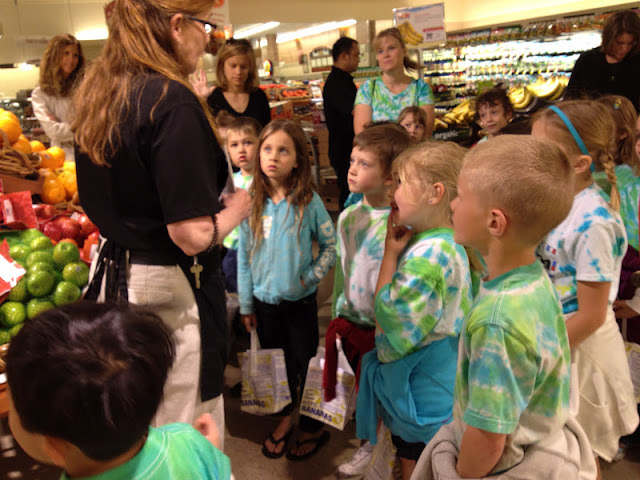 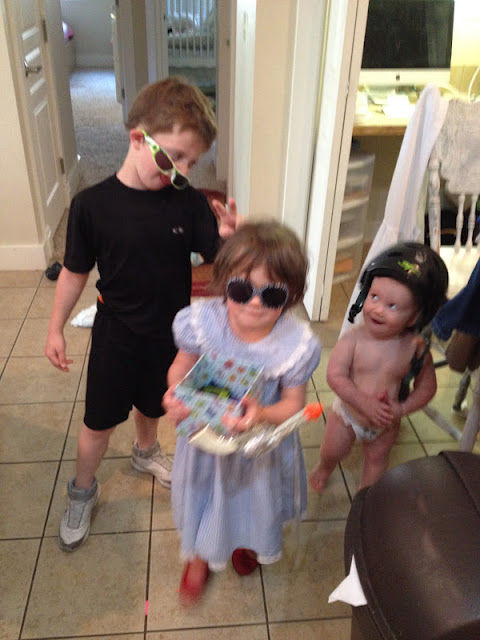 Aunt Ashley came for a stay.
Gage parked himself on her lap with his favorite Cars book any moment he could.
He wouldn't let her stop.
She obliged.
He is very serious about his cars book. 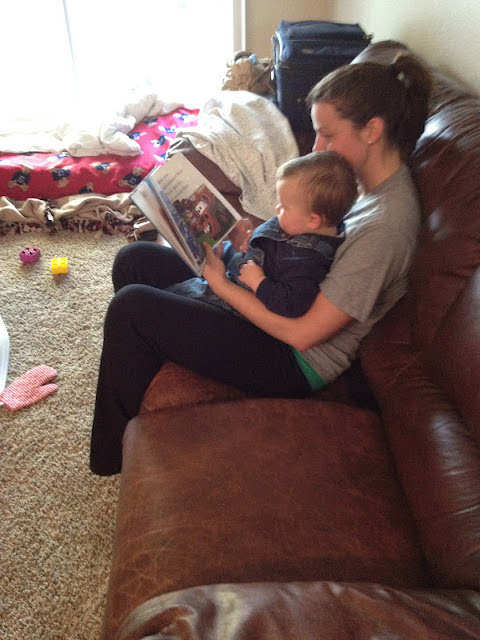 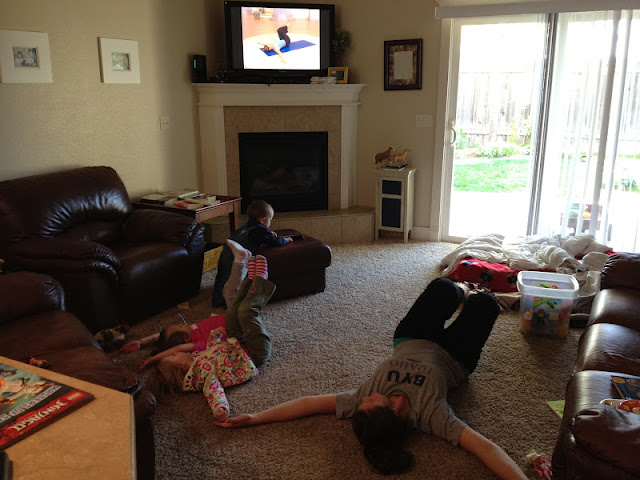 Saying good bye to Aubrie.  They became such good friends over the last 8 months that I've watched her.
Our weeks wont' be the same, but we are ready for a new life chapter. 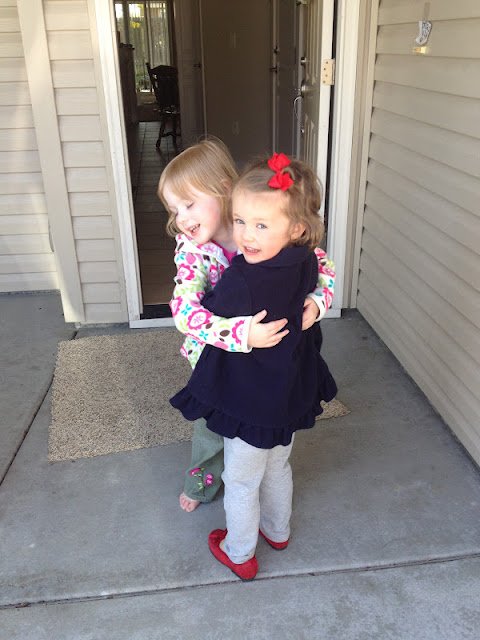 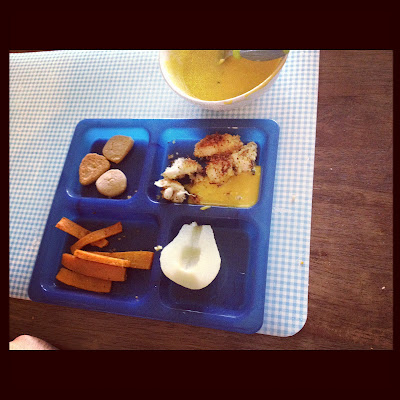 Gage's hat of that week. He wore it all day.  Meals etc.
Thinks everyone is trying to take it.
They're not. 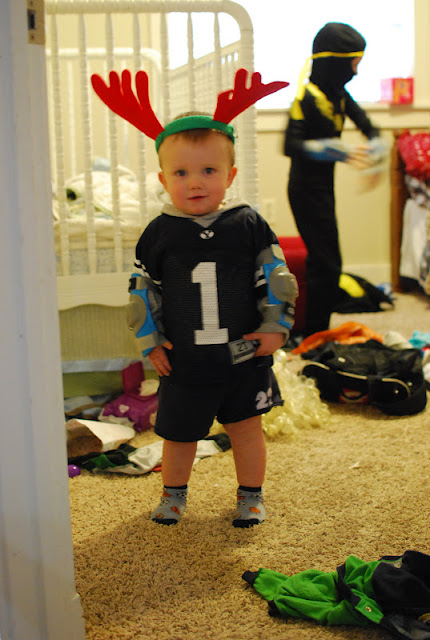 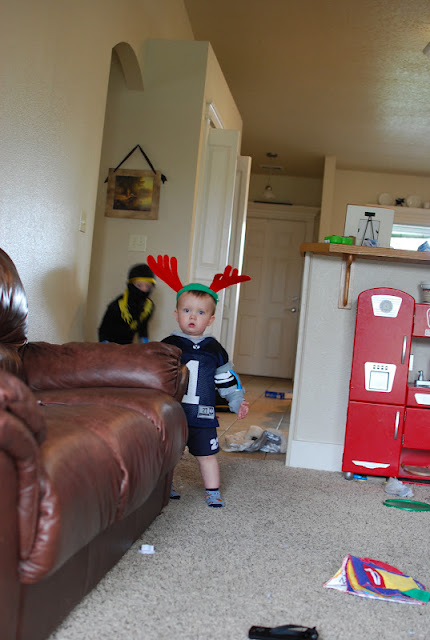 She is hard to get to nap at home.
Easy peasy in a shopping cart though. 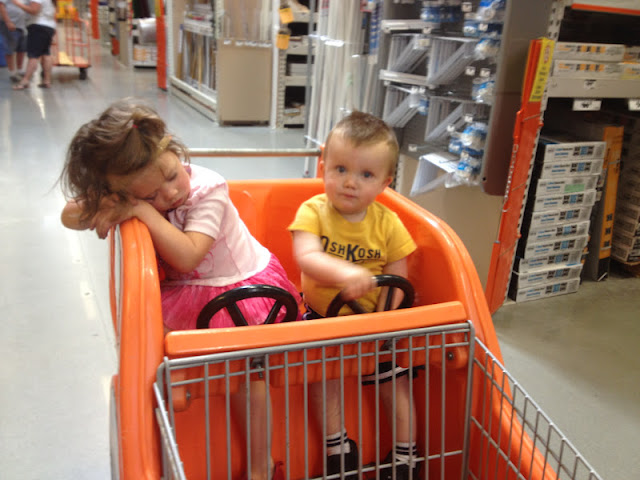 Side note: Gage makes me the happiest Mama shopper zooming around the store as he spins the wheel back and forth as hard as he can and yells "BEEP Beep!"
I absolutely LOVE it.  This baby fills me with joy. Constantly.
Phewie. Memories recorded. I can rest easy now. Mission accomplished.
Posted by Amie Orton at 11:29 PM

It's true, you can rest now b/c those were the cutest memories to record. Good entertainment too :)

ps remember to include links for slow people like me b/c you're my link to stay up to the minute on the latest & greatest...worldly & spiritual, no pressure. I gotta go ask google about a 100 days...

:) Love it! The little moments are my favorite to record!

Your children are the best!! They are so cute and full of fun and energy and everything good and awesome. I have decided that I HAVE to see you next time we are driving to Pendleton. We need to be neighbors so you can help me become great like you.