Lately our children have been really hitting my funny bone.
Like I can't stop laughing  even if I tried.
Just the stuff they've been doing when they think I'm not watching: 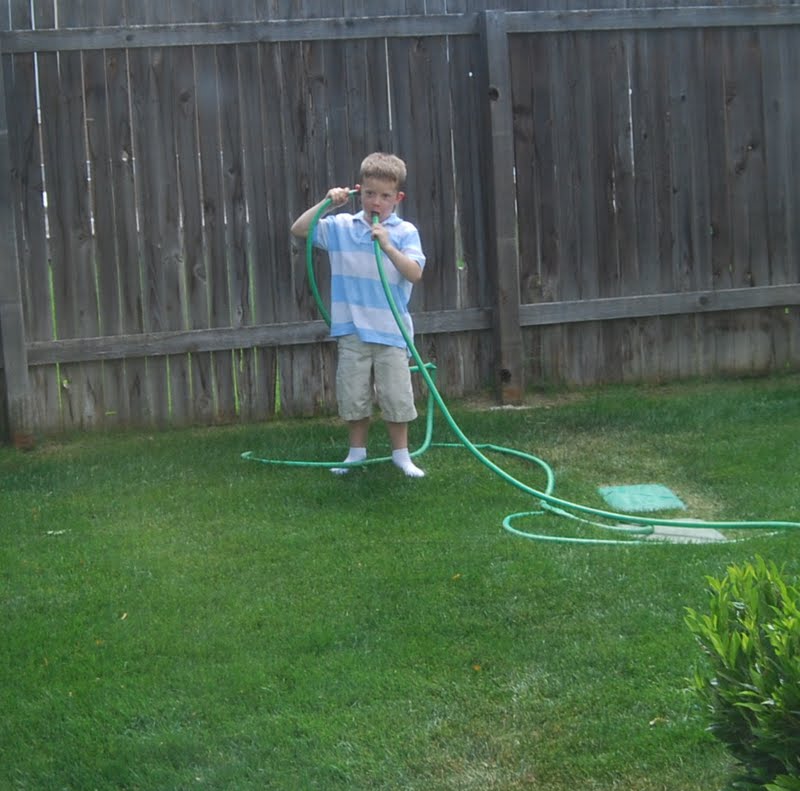 Okay this one was pretty naughty. Drinking the syrup.
Cache adopted the empty honey bear as his water bottle.
Naomi thought he was drinking honey so she needed the syrup.
Naomi is GULPING syrup.
She would put syrup on EVERYTHING if she could. 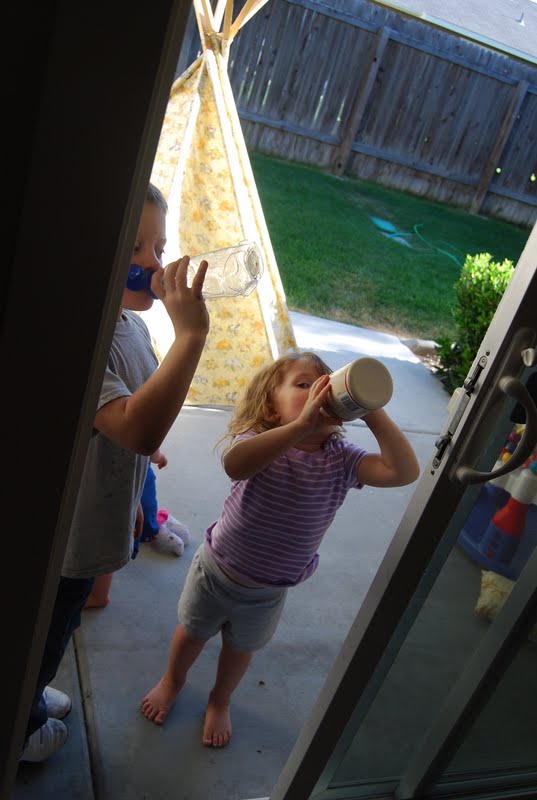 This boy is our sunshine. Through and through. 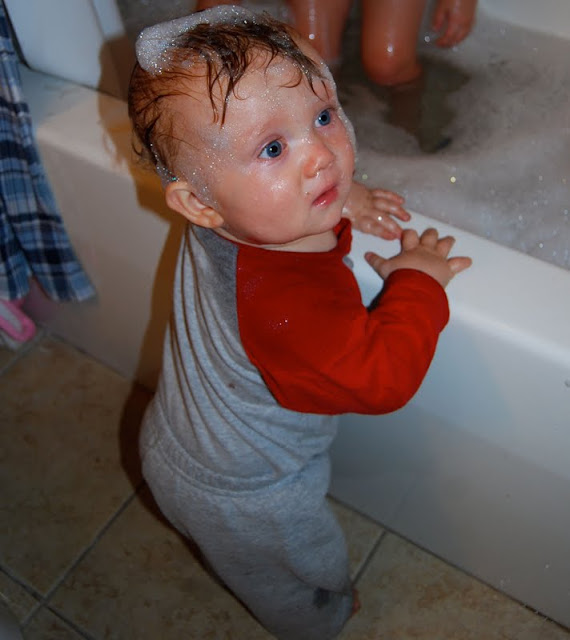 She is supposed to be in bed.
I was in the front yard talking to the neighbor.
Come in to find this: 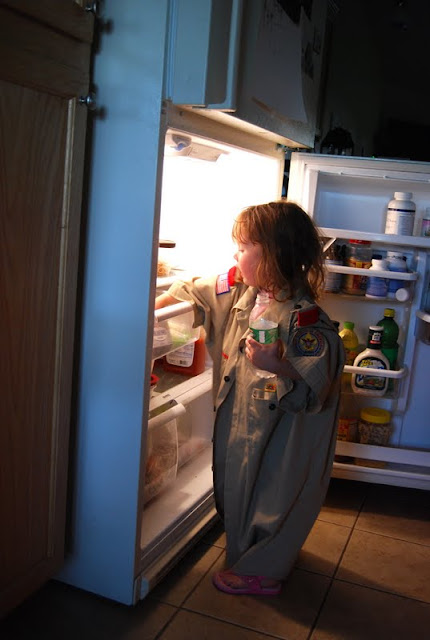 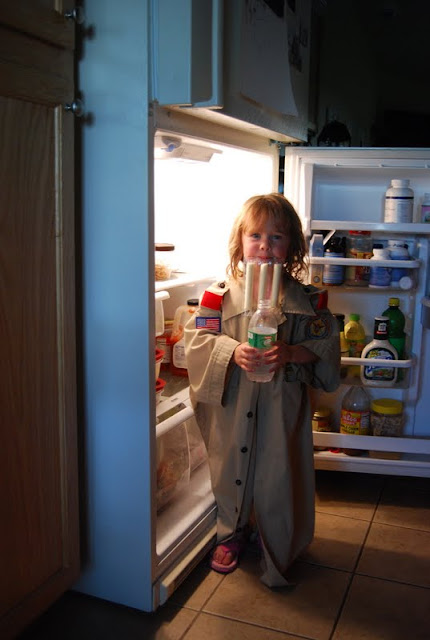 She raided Dad's closet AND the cheestick drawer.
This girl is like she always tells me: "too bizzy." 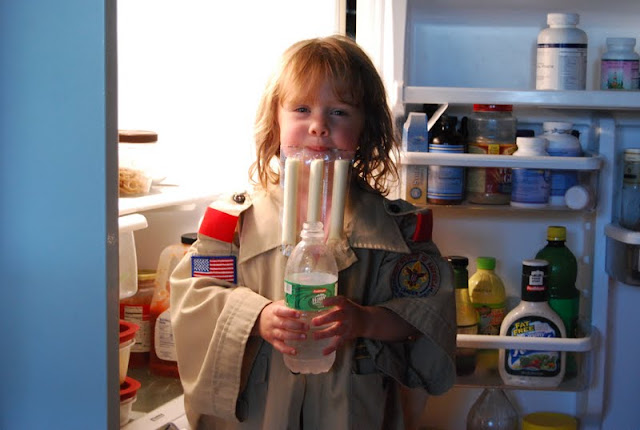 And just before bed tonight Cache had his light on.
I went in there and asked him why it was on when he knew it wasn't.. (blah blah blah parent lecture..)
He wouldn't tell me! He said I would laugh at him.  It took nearly 10 minutes of convincing him and crossing my heart,  that I wouldn't laugh if he told me.
Finally he put his blanket over his head and said.
"I was dancing with my tie on."
If I hadn't "hoped to die, poke a thousand needles in my eye."
I would have lost it. I had to go into the garage until I could stop laughing!
Wow what a day. And actually this was a VERY hard day as parenting goes.
Some true diamonds in a rough though.
Posted by Amie Orton at 9:24 PM

I hate to not be supportive here, but that's what you get for buying the good syrup =) I thought Naomi just had a really rad nightgown! It'll be the new trend now that you've blogged it. I love the tie dancing story, too =)

That's way too funny. The cheese sticks and dancing story made me laugh the most!

they are little gems, makes me miss my little ones, oh what a fun age.