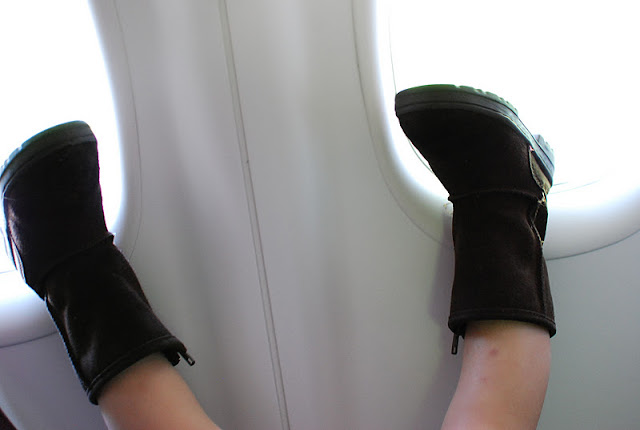 I had forgotten what it was like to travel with Naomi.
Dejavu?
The very END of this post will clear that up.
She so crazy. 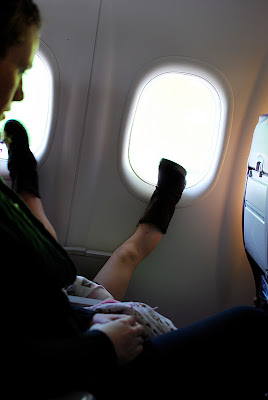 Cache is easy pie.
He colored for hours and watched napolean dynamite on Devin' ipod over and over and over.
(It's the only video on there.)
He also ordered extra soda from the flight attendant every chance he could.
Reminded me of something my cousin Parker would have done. :) 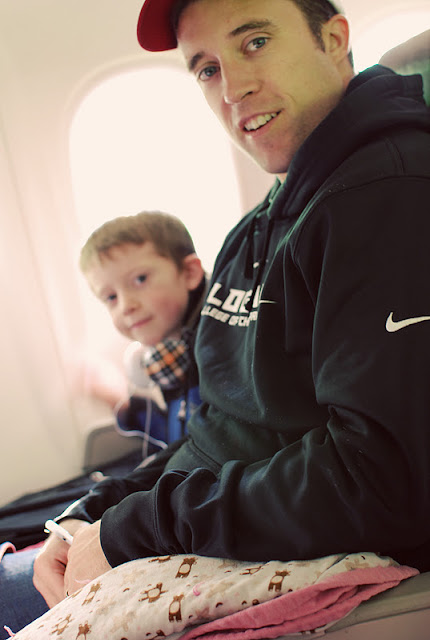 Switched planes in Seattle airport....
And so begins seven days of Cache worshiping cousin Taivan and Noah and despising parents for even 5 minutes of time with us and away from them. 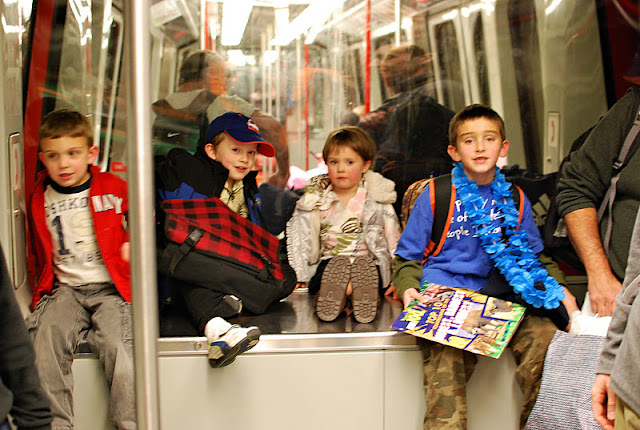 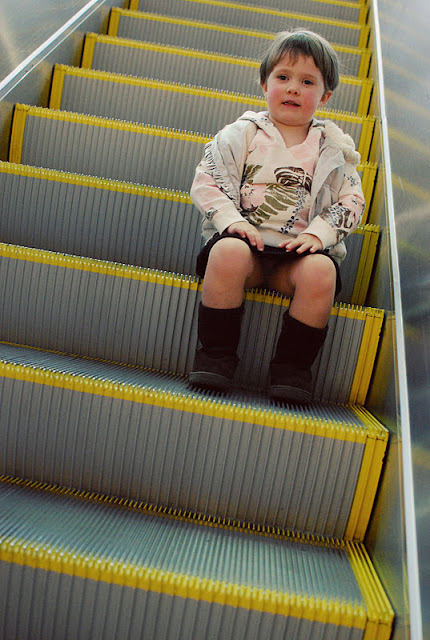 Now onto the big plane and ready for the next 6 hours. 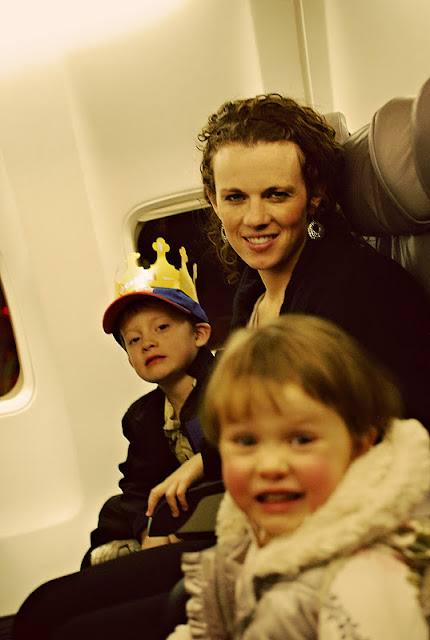 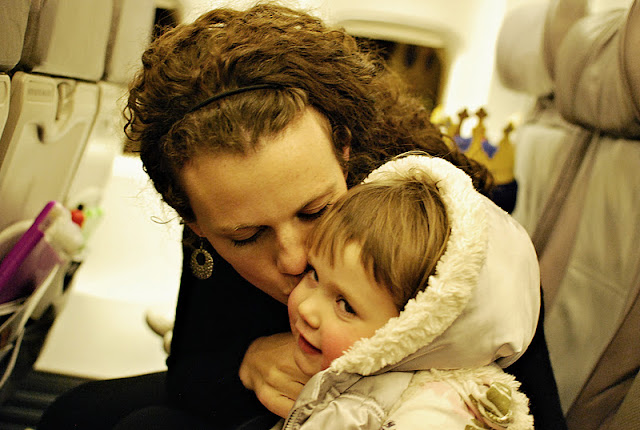 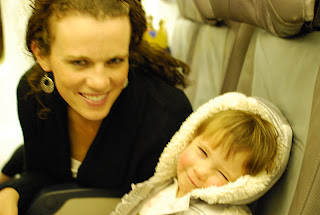 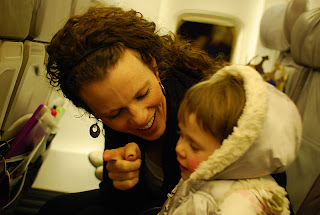 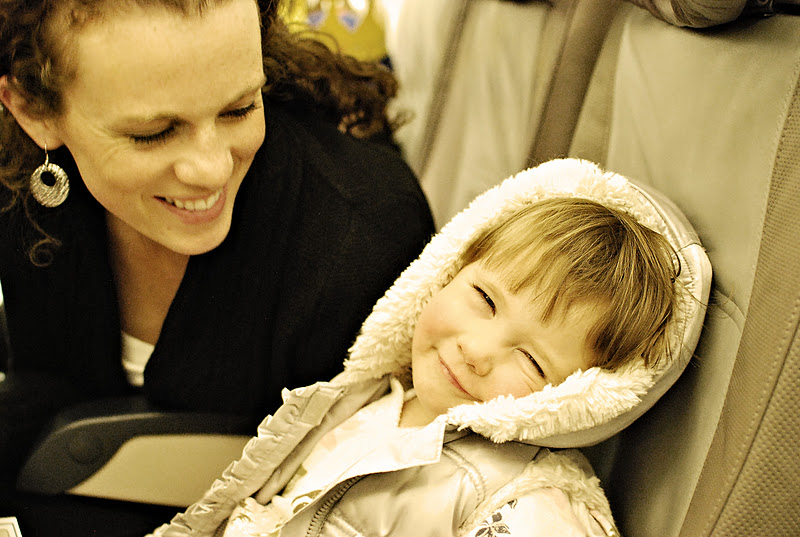 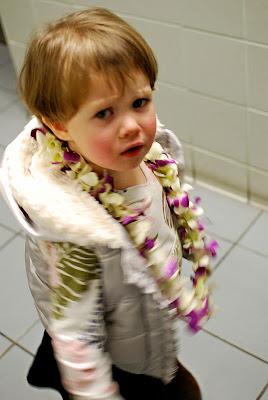 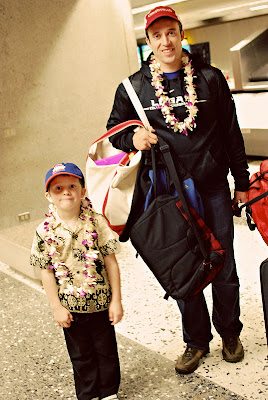 Naomi adds so much color to our life and pictures. 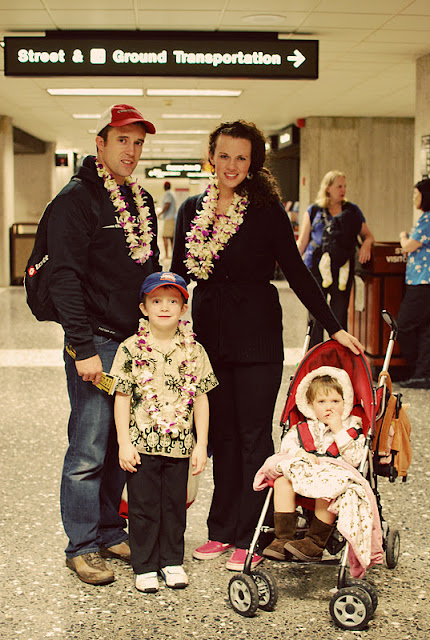 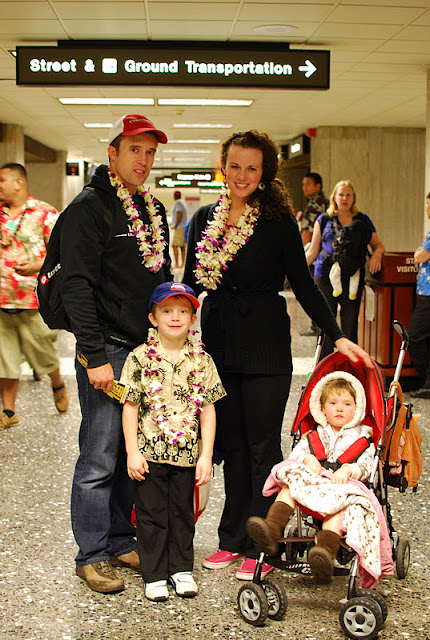 I really have great sister in-laws. 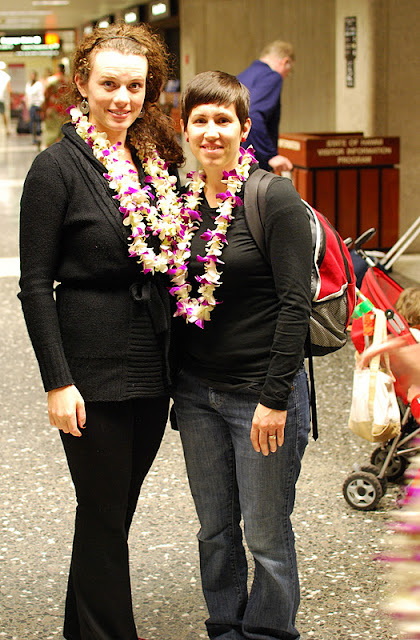 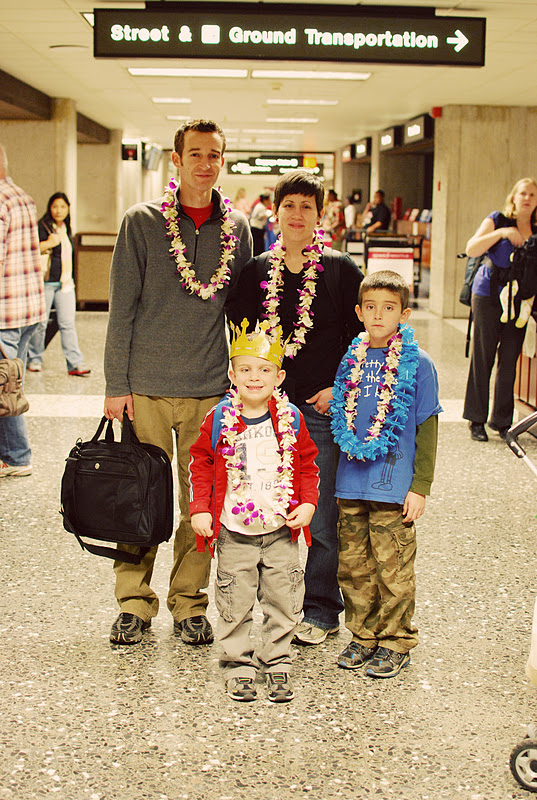 Our Hotel room.
At this point I am still missing and anxious about being separated from Gage.
But that didn't last long. Sorry future grown up Gage reading this.
We love you, but glad we left you! You were spoiled at Grandma's and Aunt Sarah's, even more that I spoil you! 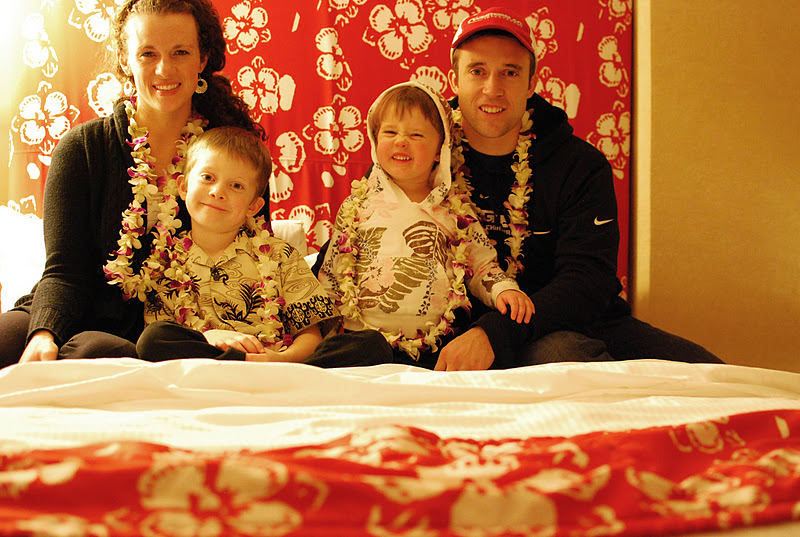 Little did I know leaving him with Grandma Colette for a week was the best thing EVER.
He now sleeps incredible and loves his bed.
My mother's magic sometimes...
Thank you Mom! 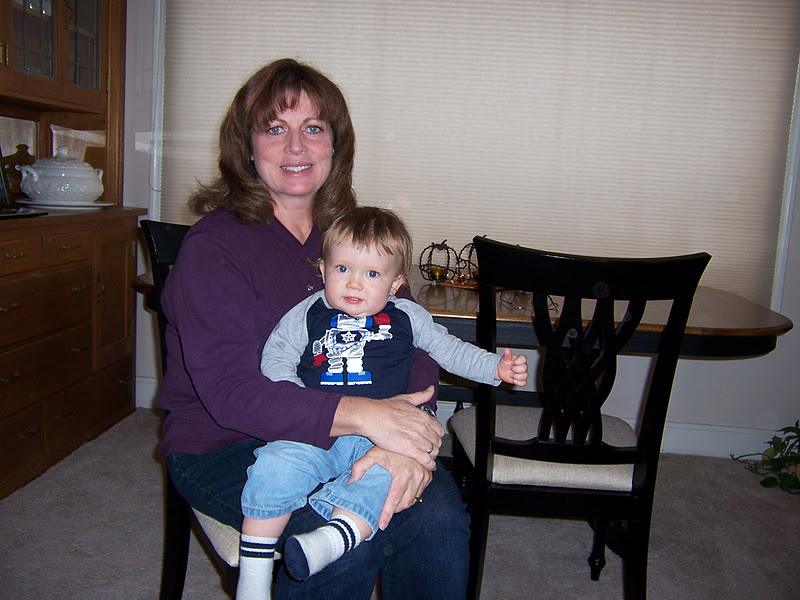 Gage update for my journaling:
We left a baby in Oregon and got back a toddler.
1.Sweet baby to feisty walker.
2.   He needs his accessories and will wear his coat and shoes ALL DAY.  I have to hide them from him!
3.His first official word: besides dadda is: "Thank you!"
(Comes out "Dee doo.")
Aren't I such a great parent to raise such a grateful child? ;)
Also: "uh Oh." He got from Aunt Sarah.
This truly gives me the biggest kick to have him walk up to me with his load of stuff and toss them on my lap and say "DEE DOO."
He says 'dee doo' if you give him something or put on his shoes for him.
Often I hear crying, next I'll hear his, labored chubby- kid breathing, coming down the hall and sure enough he's got his shoe in his hand and holds it up for me whining.  Then I put it on... "dee doo," and runs off.
I LOVE this.
4.He also likes to find Cache's Bronco hat,
put it on his head.
Then he'll go find Cache and follow him around till Cache notices and says something to him, then he'll get this big proud smile on his face,throw it down and run away.  It's so funny!
Since he is such a good sleeper and was forced by our trip to give up his beloved nursing, we moved him in with Cache.  They share a dresser too. I love it.  They both like it too.  And Devin and I reaally like reading in bed again, and using an alarm clock.
So anyway, I got distracted.
Day ONE Hawaii down.
6 more to go. (When I get to it.)
Posted by Amie Orton at 9:05 PM